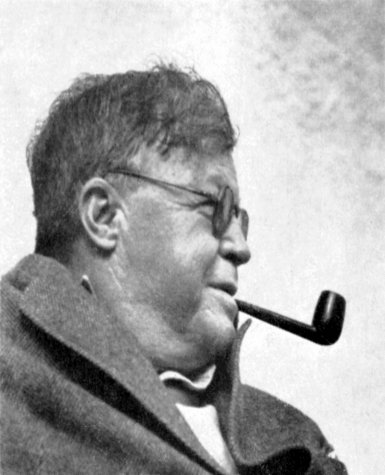 Books by Owen Davis in PDF or EPUB

Owen Gould Davis was an American dramatist known for writing more than 200 plays and having most produced. In 1919, he became the first elected president of the Dramatists Guild of America. He received the 1923 Pulitzer Prize for Drama for his play Icebound.