In the world of classical literature by default men are the center of attention, it's easy to forget about the women who have left their mark on history. But there have been many inspirational women classical writers who have been crucial in bringing about literature as we know it.

Some of these women were ahead of their time, standing up to the prejudices of the time. Here are some examples of inspirational women writers. At the end of the article you will find a list of books by them to download in PDF or ePub.

Books written by inspirational women in PDF and ePUB:

MARIA: OR, THE WRONGS OF WOMAN
Mary Wollstonecraft

THE MURDER ON THE LINKS
Agatha Christie 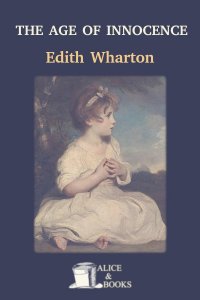 THE AGE OF INNOCENCE
Edith Wharton

FIVE CHILDREN AND IT
Edith Nesbit

THE LONESOME TRAIL AND OTHER STORIES
B. M. Bower