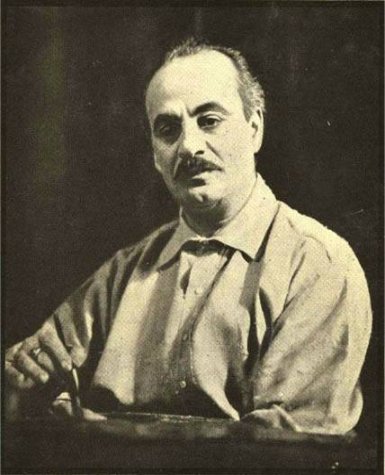 Gibran was a Lebanese-American writer, poet and visual artist, also considered a philosopher. He was born in a village of the Ottoman-ruled Mount Lebanon Mutasarrifate to a Maronite family, the young Gibran immigrated with his mother and siblings to the United States in 1895.

His most important novel was called "The Prophet", become one of the best-selling books of all time, having been translated into more than 100 languages.

Gibran discussed different themes in his writings, and explored diverse literary forms. Salma Khadra Jayyusi has called him "the single most important influence on Arabic poetry and literature during the first half of century", and he is still celebrated as a literary hero in Lebanon. At the same time, most of Gibran's paintings expressed his personal vision, incorporating spiritual and mythological symbolism. 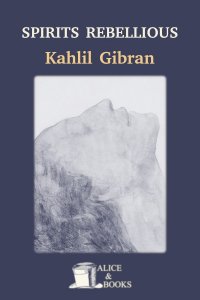 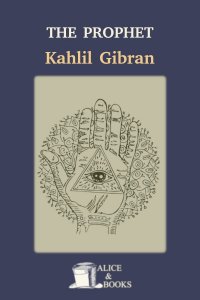 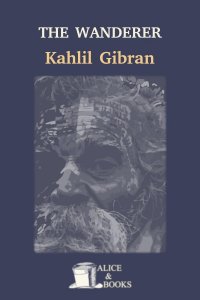