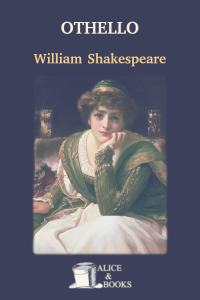 Othello is a tragedy written by William Shakespeare in 1565. It's considered one of his greatest tragedies

The story revolves around its two central characters: Othello, a Moorish general in the Venetian army, and his treacherous ensign, Iago.

The plot is inspired by the love and revenge strong>story of Othello, a Venetian general, and Desdemona, daughter of Senator Brabancio.

The story takes place in Venice and in a fictitious city of Cyprus, during the war between Venice and Turkey. Othello is a Venetian general of African origin, and Desdemona is his wife. The story is full of jealousy, suspicion and betrayal, leading to the death of Othello, Desdemona and other characters.

The central theme of the play is love, but it also deals with the issues of race, religion and war.

The Othello book is available for download in PDF, ePUB and Mobi 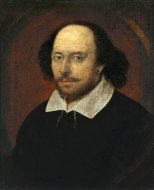 William Shakespeare was an English playwright, poet, and actor, widely regarded as the greatest writer in the English language and the world's grea...

The Mystery of the Yellow Room
Gaston Leroux