Books by Edgar Rice Burroughs in PDF or EPUB

Edgar Rice Burroughs was an American speculative fiction writer, best known for his prolific output in the adventure, science fiction and fantasy genres.

Born in Chicago, Burroughs was the fourth son of Major George Tyler Burroughs, a businessman and Civil War veteran.

His first novel, A Princess of Mars, was published in 1917 to positive reviews.

Burroughs' work often features heroic protagonists who are thrust into unusual and often dangerous situations. In many of his works, such as the Tarzan and John Carter of Mars novels, Burroughs creates an entire imaginary world, not always consistent with reality as we know it.

A Princess of Mars

Tarzan and the Golden Lion

Tarzan and the Jewels of Opar

Tarzan of the Apes 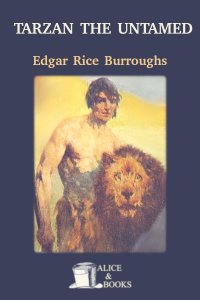 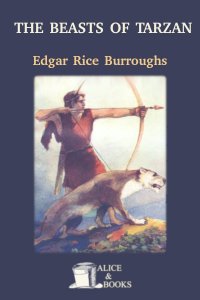 The Beasts of Tarzan

The Chessmen of Mars

The Gods of Mars

The Master Mind of Mars

The Return of Tarzan

The Son of Tarzan

The warlord of Mars