If you're looking to expand your reading repertoire and haven't yet discovered Russian literature, why not try one of these Russian classics? From Leo Tolstoy to Anton Chekhov, these authors are sure to give you a new perspective on literature in a very unique and different style.

Some of the books we highlight in this collection are:

Crime and Punishment by Fyodor Dostoevsky

In this psychological novel Dostoevsky tells the story of Raskolnikov, a young man who commits a murder thinking he is justified.

But as the guilt and horror of his crime begin to take their toll, Raskolnikov finds himself plunged into a world of madness and despair.

Anna Karenina tells the story of a young woman who abandons her husband and child to pursue a love affair with a wealthy count. But as her affair begins to unravel, Anna finds herself caught in a web of deceit and betrayal.

Fathers and Sons by Ivan Turgenev

This novel tells the story of two young men - one a revolutionary and the other a traditionalist - who clash over their beliefs. Turgenev's exploration of the generational divide is so relevant that it remains fully relevant today.

The Brothers Karamazov by Fyodor Dostoevsky

The Brothers Karamazov is a complex and multi-layered story that explores the nature of good and evil, faith and reason, and the human condition.

It is a challenging but rewarding read, and one that lingers in the memory long after reading it.

War and Peace by Leo Tolstoy's

Tolstoy based War and Peace on his own experiences as a soldier in the Crimean War, as well as on eyewitness accounts of Napoleon's invasion of Russia. It is not just a novel, but a historical document.

So there you have it: five must-read Russian classics that are sure to broaden your horizons. Why not start reading one today? 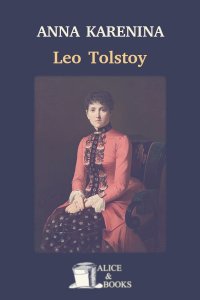 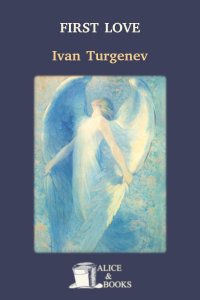 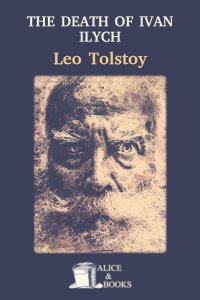 THE MANTLE, AND OTHER STORIES
Nikolai Gogol 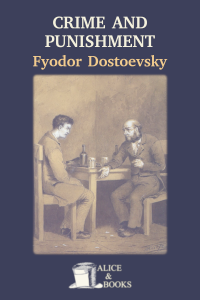 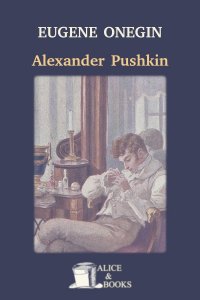 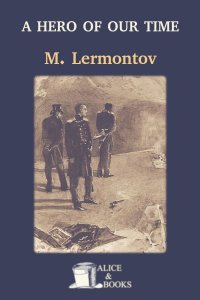 A HERO OF OUR TIME
Mikhail Lermontov

THE QUEEN OF SPADES
Alexander Pushkin